If you’re an adult over the age of 55, then you have one thing in common with Tom Hanks, Diane Keaton, Oprah, Bill Gates and Meryl Streep. These five well-known personalities are all part of the Baby Boom generation, an enormous and powerful cohort of aging adults that has challenged the white-haired and sedentary stereotype of getting old.  After a lifetime in the workplace, Baby Boomers like you are choosing active living, youthful adventures, and pursuits of life goals instead of card games and canasta – letting the world know that getting old doesn’t mean feeling old.

Where did this rebellious drive come from, and why is my generation so different than the last?

You might be old enough to remember that during the mid-1960s an entire generation of disenfranchised youth pushed back against the values of their parents, values that restricted their freedoms and civil rights. Through your hard-won expression of self, the baby boomers redefined politics, civil rights, feminism, music, sexuality and every other aspect of being young and alive.

If reading this makes you suddenly nostalgic for the past, it means you’re like most aging adults and at a transitional phase in life, both physically and mentally. Society may have already labelled you as a senior but you feel more alive than ever – and definitely more alive than your own aging parents did. You’re not alone. The current generation of older adults are redefining aging, craving the excitement, rebelliousness and freedom that was baked into you in your youth – but now with a lot more disposable income and equity.

What does this have to do with downsizing and real estate?

Ken Dychwald, the author of a recent book on aging called What Retirees Want: A Holistic View of Life’s Third Age, says “When it comes to retirement, people are basically told ‘good luck, have a good time”, and this is the way the downsizing approach has also worked up until now.[1]

“Traditionally downsizing means selling the family home, moving to a smaller space and giving up your possessions. This approach doesn’t fly for Baby Boomers,” says Keisha Telfer, President and Broker of Record at Transitions Realty and downsizingexperts.ca. “Boomers are all about not settling for what is expected of them. The place and way they live in their next phase of life should be no different.”

Along with redefining everything, Baby Boomers like yourself are also part of a generation of firsts. You’re wealthier, healthier and more educated than any other generation that came before you. You’ve also seen and cared for your own parents as they’ve aged and witnessed the loss of control and decision-making ability.

“As this generation continues to redesign and redefine everything from their activities to their choice in dining, taking a new approach to downsizing will help them redefine how they’re aging,” said Telfer. “We like to say it’s a transition not a transaction. A natural extension of the exploration of their lifestyle as a way to stay young!”

Riding a motorcycle down a deserted highway, sailing on the bluest tropical waters or sleeping in a feathery-soft loft bed in a tiny house are not just a Lotto 6/49 commercial – these are realities that boomers are actively planning for.  Downsizing doesn’t have to mean what it once did, and boomers can redefine this as right-sizing: embracing the transition to the next phase – or third age – of their life on their terms.

For more information on how to stop selling and start transitioning, contact your transition specialist Keisha Telfer today.

Feeling frustrated and don’t know where to start? Sign up for our Free Downsizing Consultation Call!

As part of our downsizing process, we’ll provide you with a step-by-step downsizing plan designed to make your move stress-free. 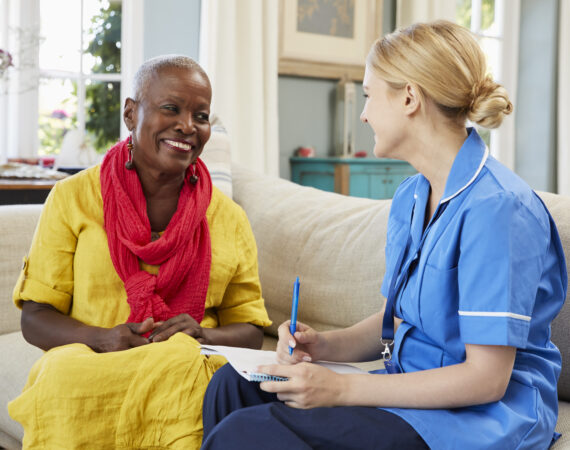 The Benefits of Home Care Over Retirement Community Living

October 18, 2022
What if you could live independently in your home for the rest of your life? Many Canadians dream of aging… 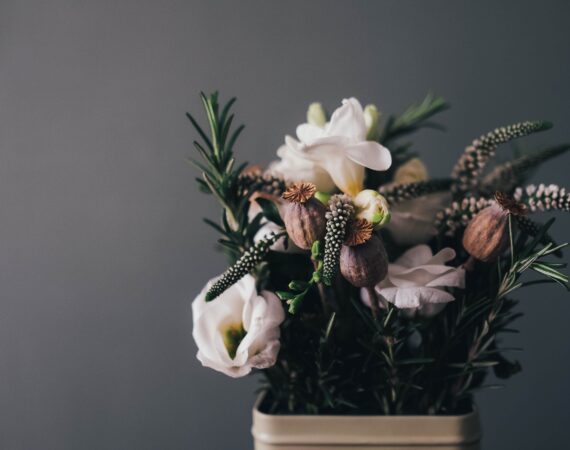 September 19, 2022
Imagine having only two days to organize an important event from scratch. When you leave it to family members to… 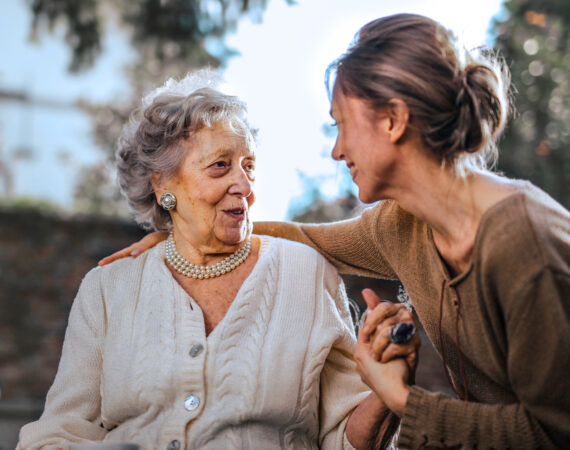